Remember this dog – Coco the Alaskan Malamute. Why? Because it is probably the most spoilt animals around and it probably has a better life than you and me. 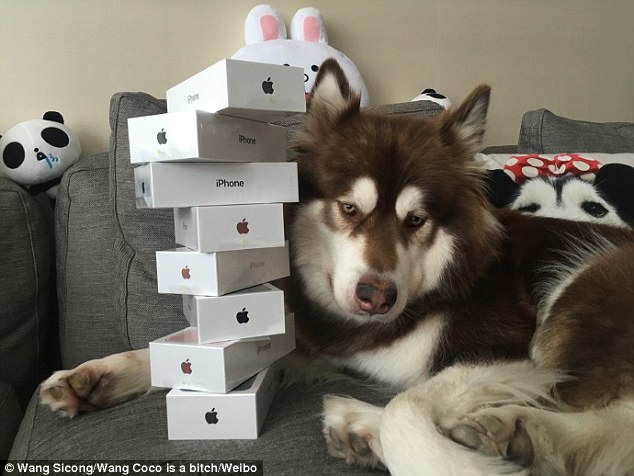 His owner is the son of China’s richest man Wang Jianlin – who is worth billion and billions of dollars. His son – Wang Sicong thought it would be fun to buy 8 brand new iPhones for his pooch.

Talk about being pampered. 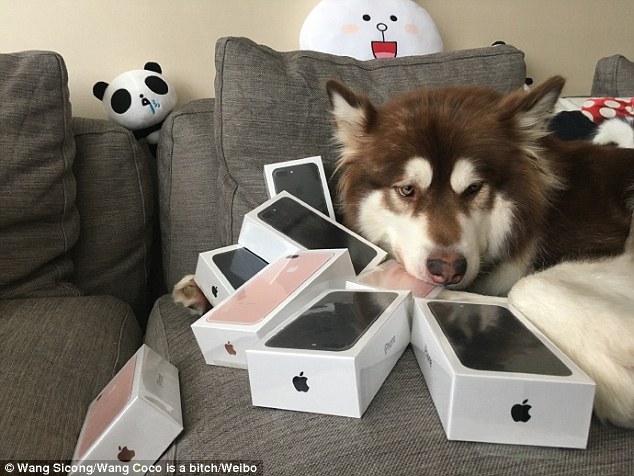 Turns out, it is not the first time Wang is spoiling his love like this. Other gifts includes a Fendi bag and two apple watches. 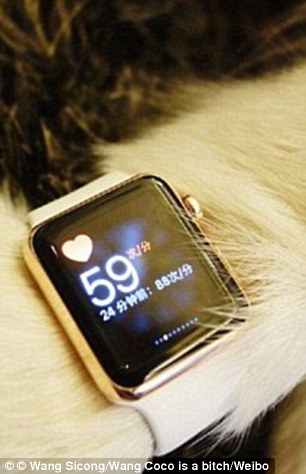 Wang is no hanger on either. Wang, who was educated in Singapore, and the United Kingdom, is a successful entrepreneur in his own right, setting up Pusi Capital and growing it from USD $68 million to over USD $550 million dollars. 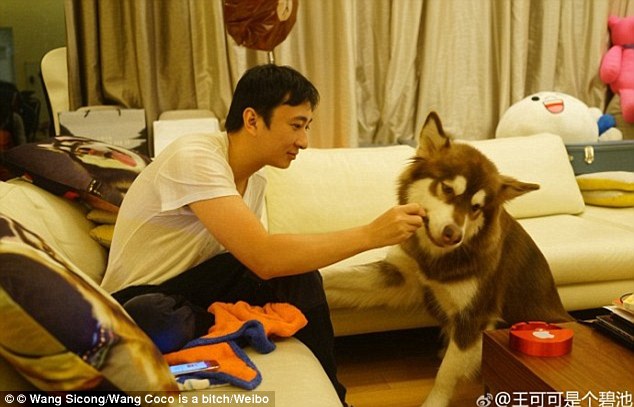 Now, let’s hope Coco can actually put those iphone 7s to use…

He is still a bachelor and is widely considered one of China’s most eligible man but anyone who snags his heart would definitely have to compete with Coco for his attention.