Plastic Surgery Fact #8: South Korea is the plastic surgery capital of the world

Why? The straightforward answer: double eyelids.

Most Koreans have single eyelids and it gives them a purported ‘tired’ look. By crafting an extra line giving the face a double eyelid, it makes the face younger and fresher. This in turn, fuels the large amount of plastic surgery operations done in South Korea – almost 1 million recorded operations in 2014! That’s a staggering 20 procedures per 1000 people – the highest in the world! 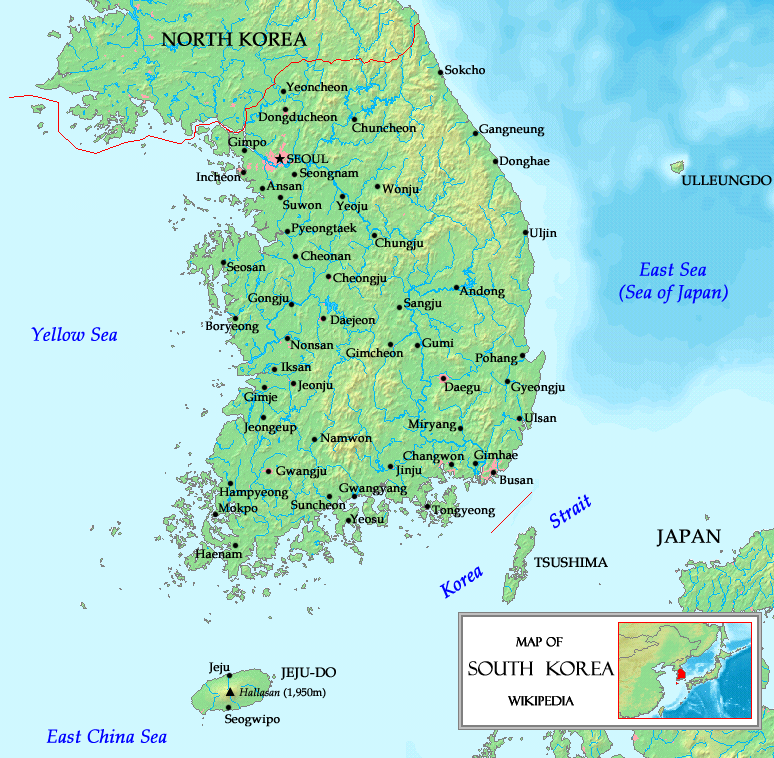 Naturally, having that large number of surgeries gives rise to the honing of skills, doctors and expertise which in turns feeds the procedures…

Just a girl that loves partying a little bit too much. I also write for 883.io from time to time.