Plastic Surgery Fact #9: It has been used for some really macabre purposes

Nazi Germany and right-wing Italy during the world wars sometimes used plastic surgery to ‘correct’ ugly soldiers faces so that they would become ‘real’ soldiers. It was also used to lift up the eyelids of soldiers so that it doesn’t affect their alertness and performance in battles. 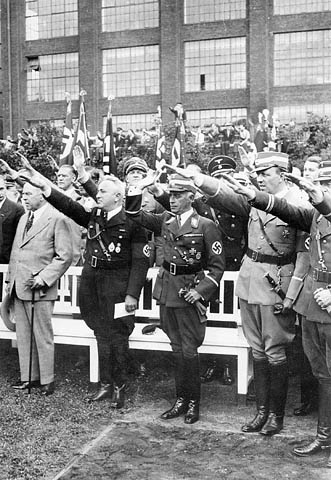 Talk about having perks in the military!

(How they figured out who was ‘ugly’ enough to warrant it, I don’t know!)

Just a girl that loves partying a little bit too much. I also write for 883.io from time to time.