Shenzhen customs officers over in China must be working in overdrive. Scalpers, traders and everyone looking for a quick buck has already started smuggling the shiny new iPhones in China. 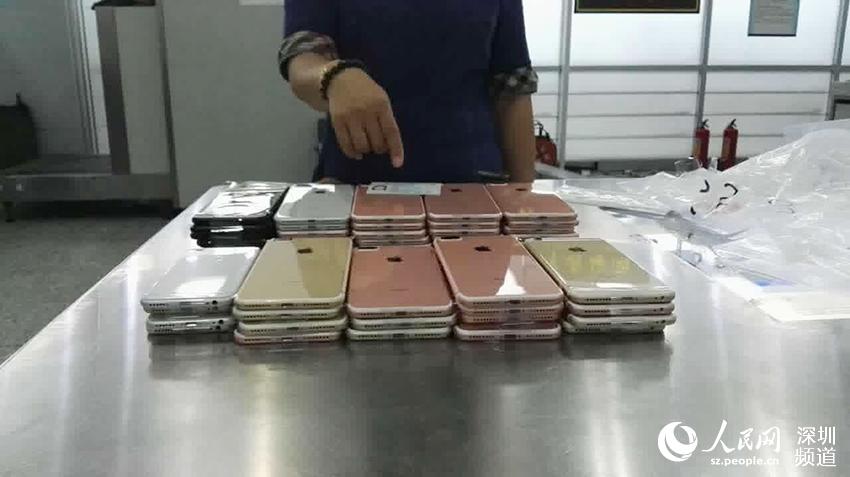 And they have also been busted. It is reported by Chinese stated over newspaper People’s daily that over 60 people were caught smuggling the best thing since sliced bread in China from Hong Kong. In case you’re wondering why, iPhones have always fetched a much higher price in China than in Hong Kong, making this a very lucrative trade. 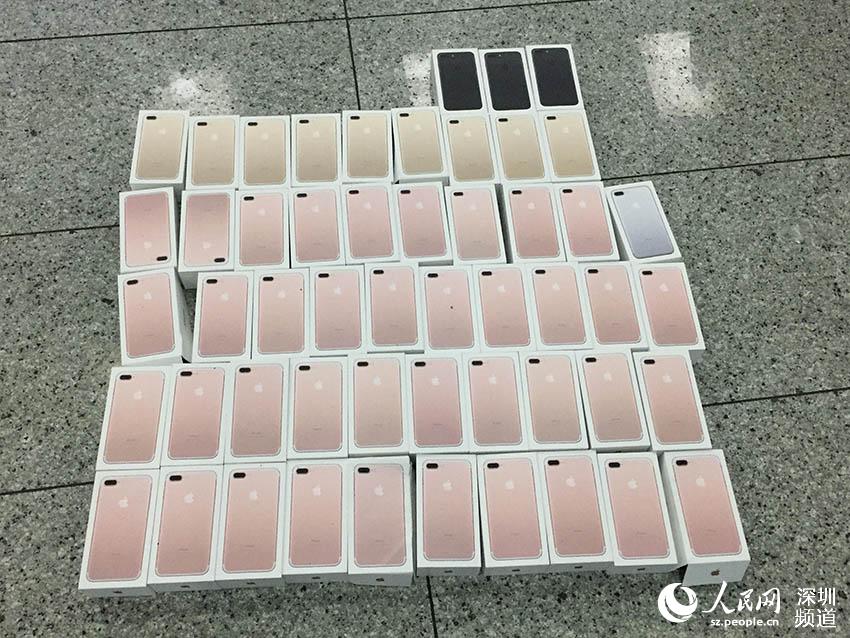 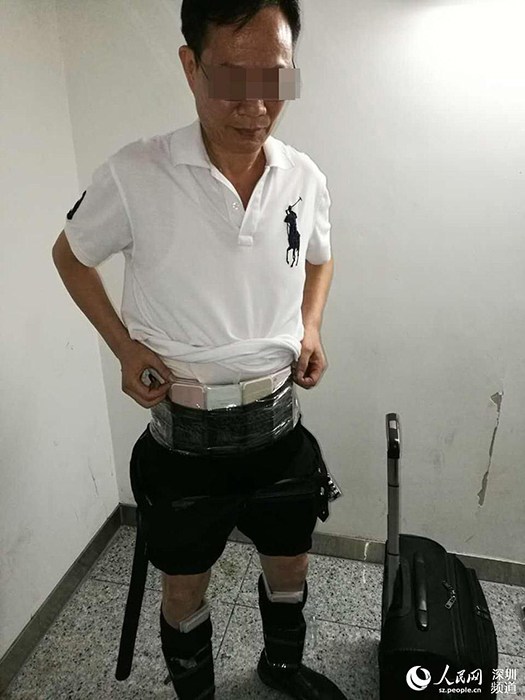 The legs! Always the best spot for all sorts of smuggling. 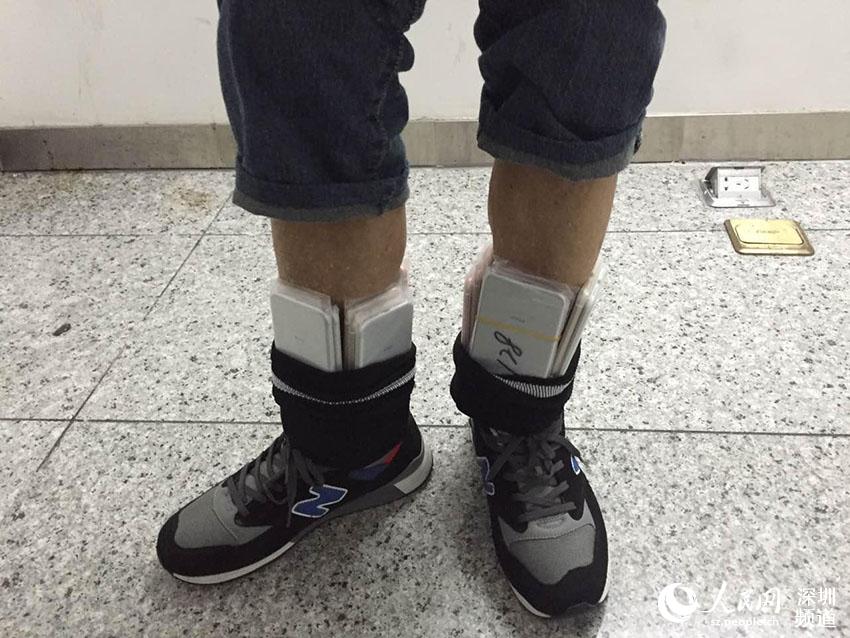